Driving on the left lane 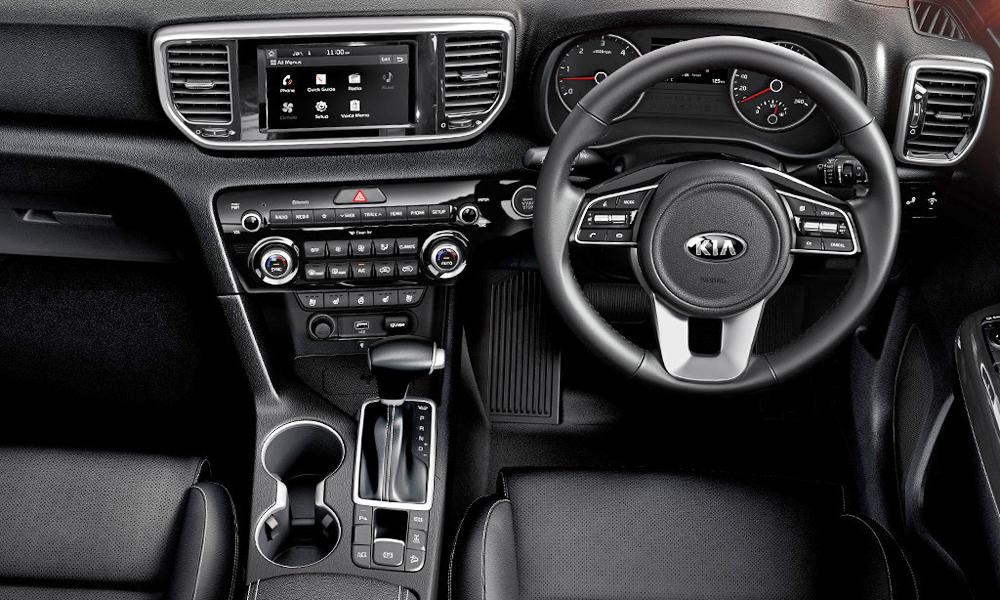 Bar Dov Family Review We did a Self-Drive trip across South Africa conducted by dear David! He did all the planning for us and besides paying one Invoice we didn’t have to worry about a single thing. Our holiday was planned to the highest standard, along with real time availability, good will and politeness. Prior […]

The Rovos Rail really gives meaning to the saying, ‘it is not about the destination but the journey’. Imagine opulence at its finest. Above all, excellent on-board service with some added vintage comfort. And then you will understand why the Rovos Rail has been voted as one of the world’s most luxurious trains. Numerous times. And no wonder it has been dubbed the Pride of Africa.

The South African religious landscape is diverse. The country has never officially had an established religion and the Constitution protects freedom of religion since 1996 the Constitution obliges the state to respect, protect, promote, and fulfil the rights in the Bill of Rights. It undoubtedly brought about a paradigm change for religions in South Africa.

South Africa built six nuclear weapons between the 1970s and the 1980s during the Apartheid regime. Former president, F.W de Klerk, referred to these bombs as “Hiroshima-type weapons”. In May 1993, the South African Parliament passed the Non-Proliferation of Weapons of Mass Destruction Act.

Unlike most countries around the world, South Africa has not one but three capital cities! The three different capitals of South Africa are divided into three government bases. The administrative capital is Pretoria. South Africa’s legislative capital is Cape Town. And last but certainly not least is Bloemfontein, the judicial capital.